PE Film Washing Line also named PE PP film washing line which is used to recycle waste PE or PP film, agriculture film.PE film washing line is not used to crush PE film, and washing the dirty on the film with water. Then we will use friction washing machine to wash the film again, then we will dry the film. Then our client would like to buy our plastic granulating machine to produce PE pellets with PE film. 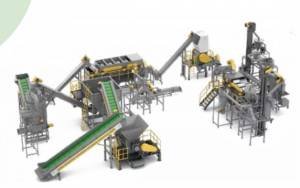 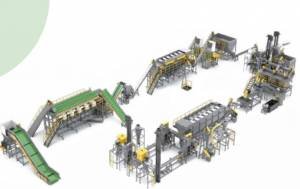 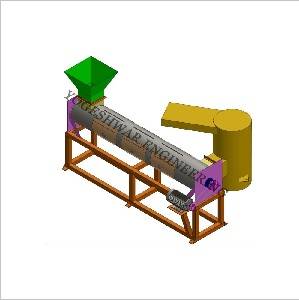 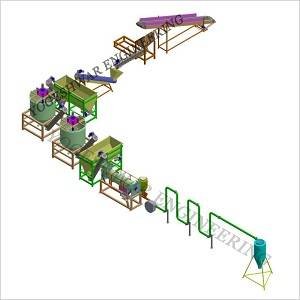 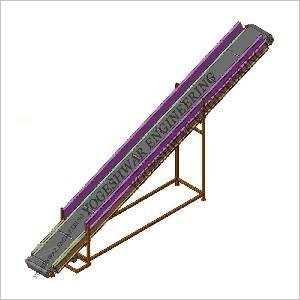 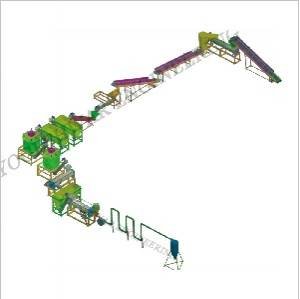 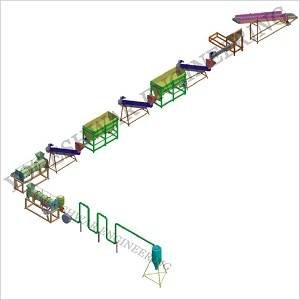 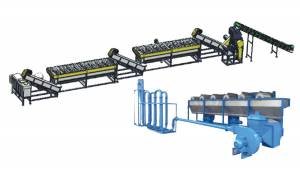 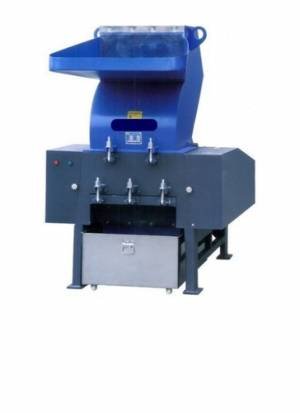 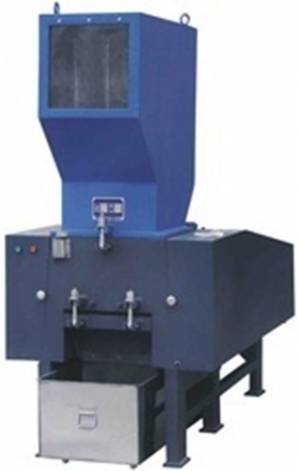 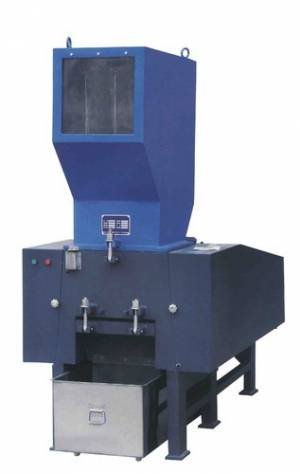 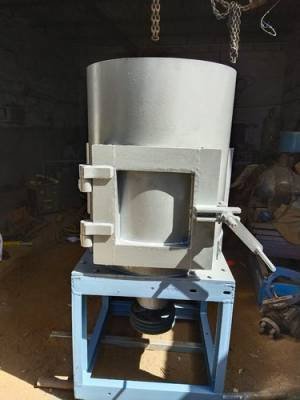 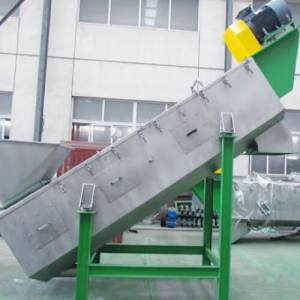 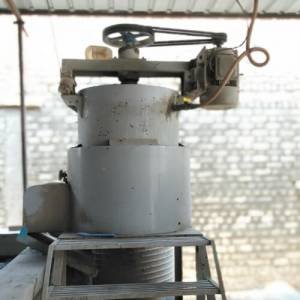 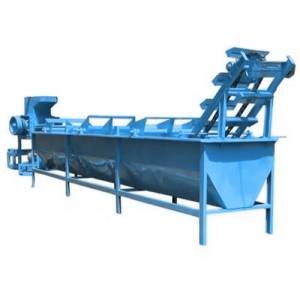