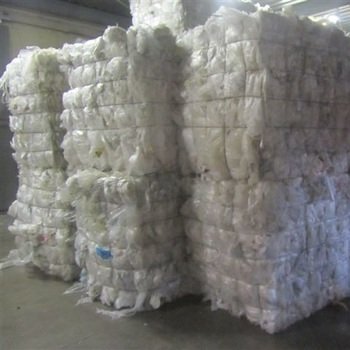 Low density polyethylene is also known with the short name as LDPE. It is widely used predominantly as a packaging film, either on its own or blended with linear low density PE to improve mechanical properties. Blown LDPE Film PLastic has good processability due to a strain hardening effect of the polymer melt becuase of the long branched, long chain structure of the polymer.

We also can use LDPE to manufacture many kind of food and medical/pharmaceutical packaging in high purity grades as well as in agricultural film and disposable nappies. LDPE Plastic is also used in sheathing for electrical and communication cables, and the extrusion coating of paper and board for the packaging of liquids and in moisture barrier applications.

Low density polyethylene. Most often used for the production of films, which are mostly transparent and soft to the touch (as opposed to films of HDPE). It also serves for the production of cable insulation, shrink packaging, plastic bags, containers, baskets and boxes, slides for children's playgrounds, modifications of asphalt mixtures.

It is a light elastic crystallizing material with heat resistance without load up to 60°C. Different brands of LDPE Film allow cooling in the range from -45 to -120°C. It has good dielectric characteristics. In addition, it is characterized by significant chemical resistance, with the exception of fats and oils. LDPE is biologically inert and easy to process. Differs in the increased resistance to radiation. 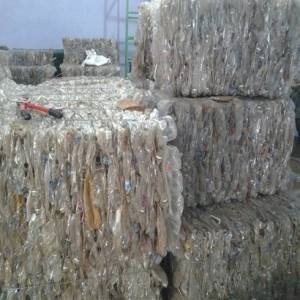 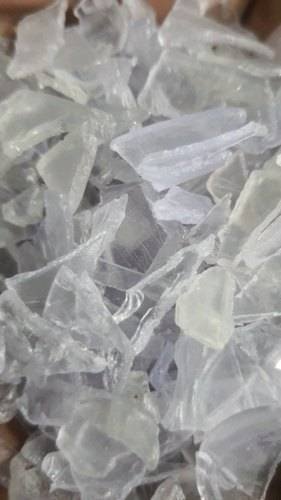 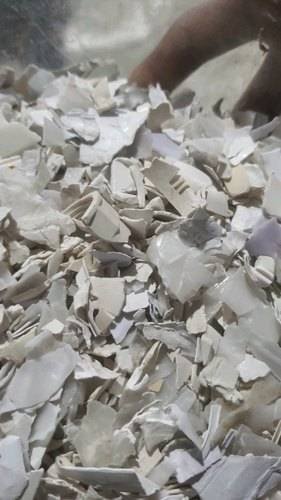 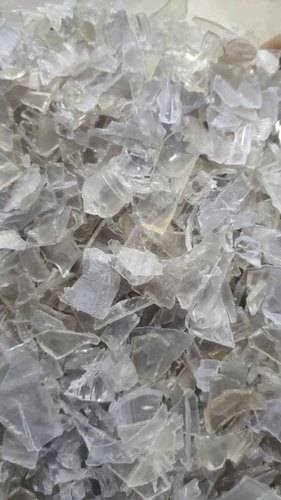 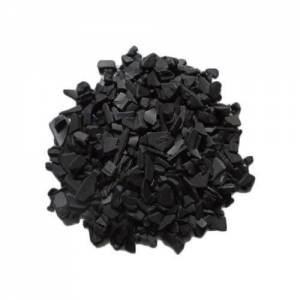 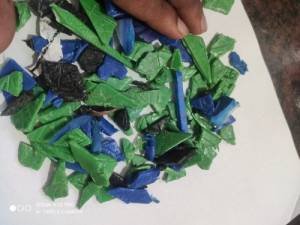 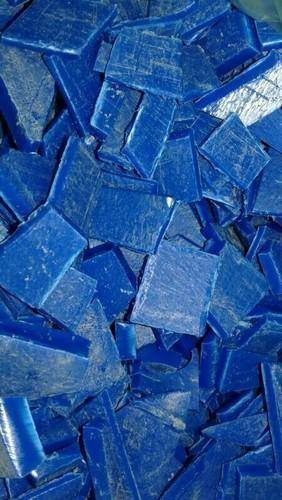 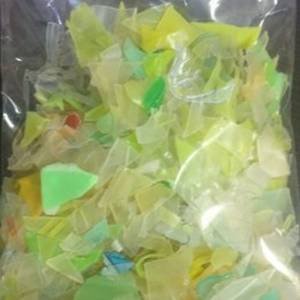 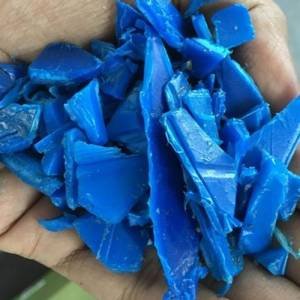 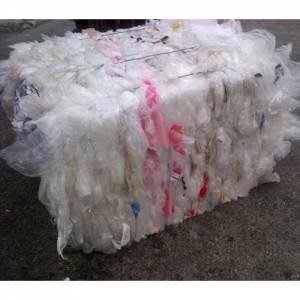 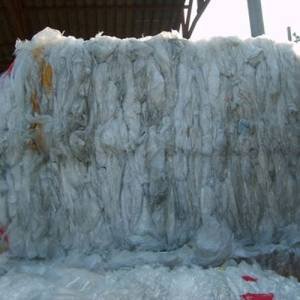 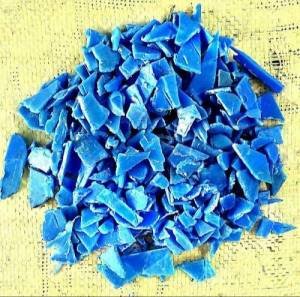 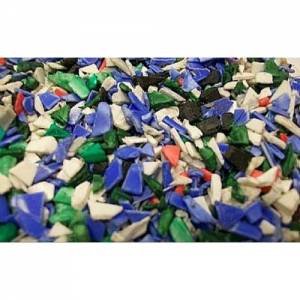 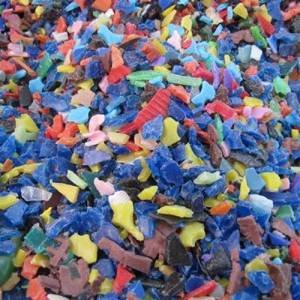 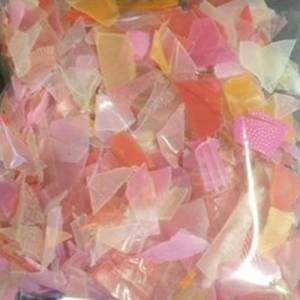