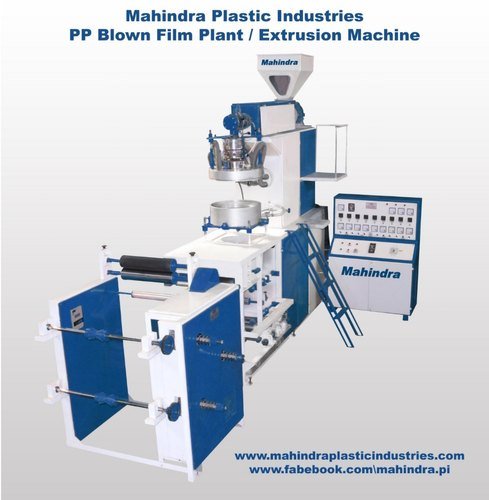 Film Blowing Process: In the process of film blowing, a continuous tubular film is fabricated of which diameter varies from few centimeters to many meters. The principal polymers used in film blowing are polyethylene (PE) which has the variations such as linear low and high density; LDPE, LLDPE, and HDPE etc. Commercially, PE film has significant demand and therefore over 70% of the current production is LDPE and LLDPE. The majority of polymer films are manufactured by film blowing (blown film extrusion). A single screw extruder is used to melt the polymer and pump it into a tubular die. Air is blown into the center of the extruded tube and causes it to expand in the radial direction. Extension of the melt in both the radial and down-stream direction stop at the freeze line (frost line) due to the crystallization of the melt. The nip rolls collect the film, as well as sealing the top of the bubble to maintain the air pressure inside. This process is used extensively with polyethylene and polypropylene. Polymer granules are plasticated and metered via an extruder, normally a single screw extruder. The melt is metered to an annular die and a thin-walled tube is extruded; the flowing melt is cooled by blowing air along with the film and while the film is still molten,

Tools of Poly Bag Making: In the polybag making plant various types of machines and accessories are used. They include Extruders, winders, cutters, color printing machines, packaging machines, and others. the single machine unit includes an extruder, winder, collapsing plate, and bubble cage. 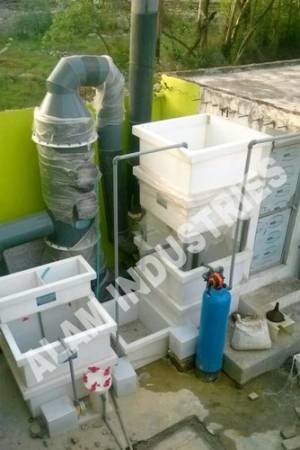 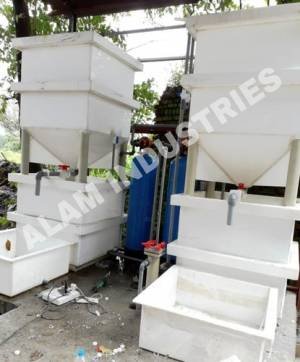 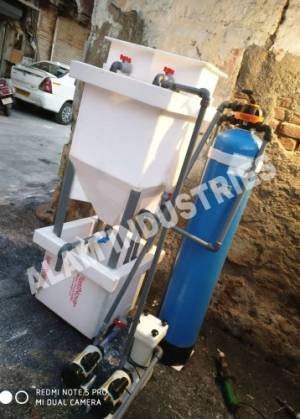 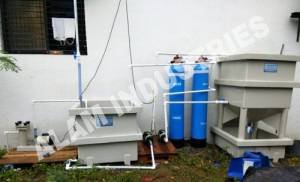 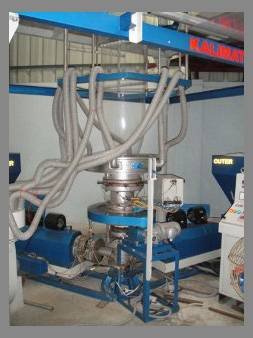 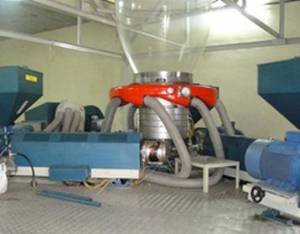 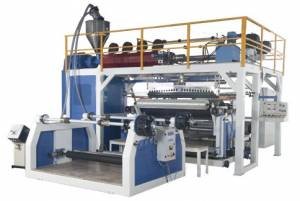