Plastics generally aje rapidly under the effects of light, oxygen and heat leading to :

After polymerization, most plastics are pelletizes and shipped to compounders, polymer converters and subsequently manufacturers of the final plastic article. During this process, the polymer undergoes several processing steps which usually involves extrusion of molten polymer. Each processing step causes degradation, a result of the combined action of shear, heat and oxygen.

Thermo-oxidative degradation takes place by a free radical mechanism called autoxidation, which leads to a variety of oxidative reactions which either cause

Both types of reactions take place simultaneously, but one or the other will predominate depending on the processing conditions, the molecular structure and the polymerization technology used to initially manufacture the polymer.

These interrupt the primary oxidation cycle by removing the propagating radicals. Such compounds are also called Chain Breaking Antioxidants and examples include the hindered phenols and aromatic amines. Aromatic amines tend to discolour the end product and hence their use in plastics is limited. The phenolic antioxidants, however, are widely used in polymers. Careful selection of the phenolic antioxidant is required as the oxidation products of some phenols may discolour the polymer. The formation of chromophores is directly related to the structure of the phenol and discolouration can therefore be minimized by choosing a phenolic with a specific structure together with the use of suitable co-stabilizers.

These compounds are also called Preventative Antioxidants as they interrupt the oxidative cycle by preventing or inhibiting the formation of free radicals. The most important preventive mechanism is the hydroperoxide decomposition where the hydroperoxides are transformed into non-radical, nonreactive and thermally stable products. Phosphites or phosphonites organic sulphur containing compounds and dithiophosphonates are widely used to achieve this acting as peroxide decomposers. Choosing the correct system choice of antioxidant varies depending on a number of factors, including the base polymer, the extrusion temperature and the performance targets of the end-use application. Efficiency of an antioxidant upon processing is dependent on its ability to reach the polymer's attacked sites by diffusing through the viscous melt. The compatibility with and the solubility of the additive in the solid polymer, its low volatility and its resistance to extraction into the environment are also clearly important. Synergism, where a co-operative interaction between antioxidants leads to a greater overall effect can occur. It may arise from using two chemically similar antioxidants or when two different antioxidant functions are present in the same molecule, or when mechanistically different antioxidants are used together e.g., chain breaking antioxidants with peroxide decomposers.Antioxidant Masterbatches help you combat the degradation of plastic due do oxygen and heat. 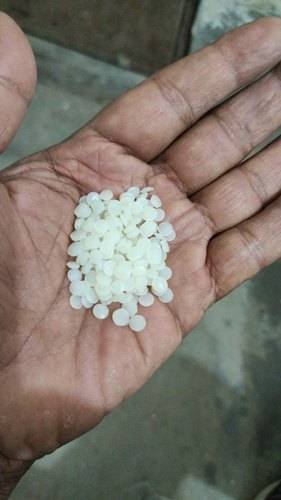 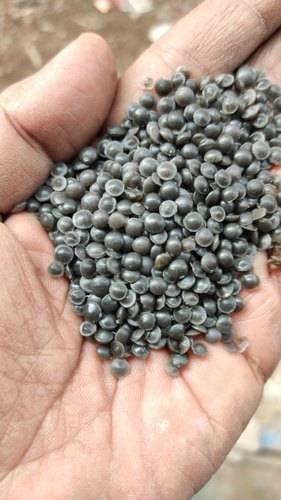 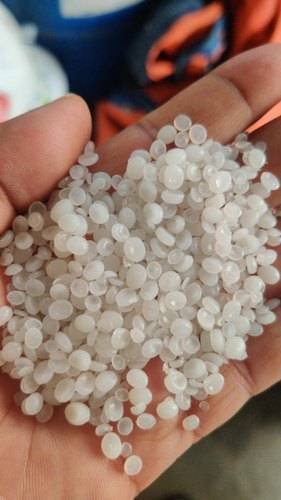 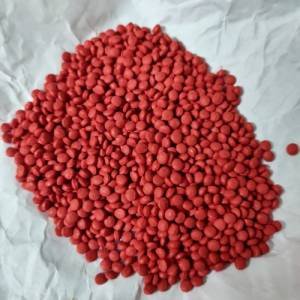 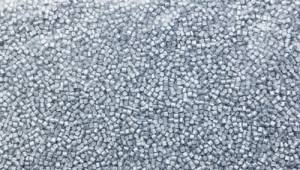 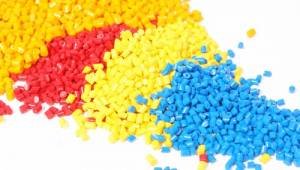 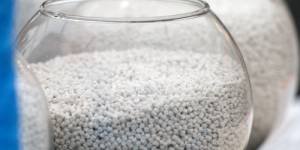 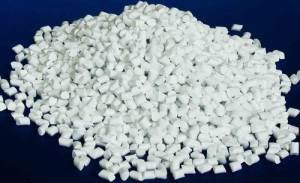 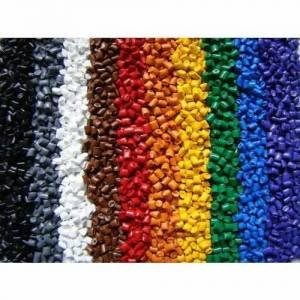 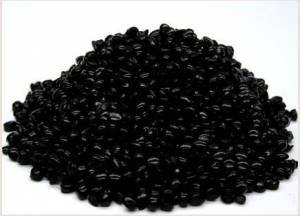 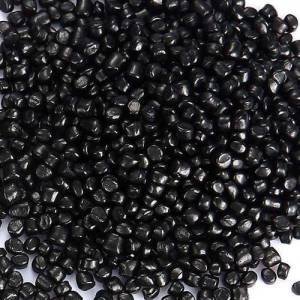 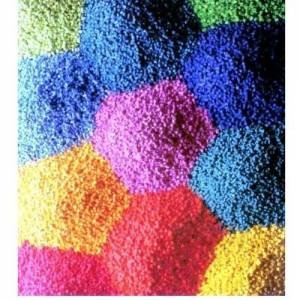